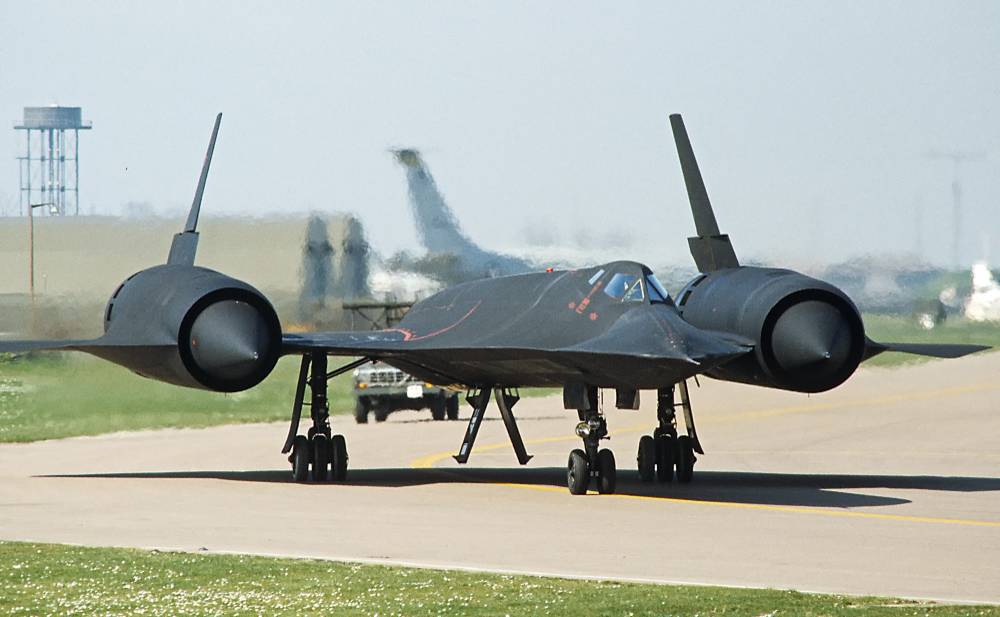 The SR-71 was an advanced long-range strategic reconnaissance aircraft capable of speeds in the excess of Mach 3+. The aircraft was designed by Kelly Johnson and built by the Lockheed Corporation at its Skunk Works division. The first SR-71 flight took place on 23rd December 1964 and the first aircraft entered service during January 1966. A total of thirty two aircraft were built all of which flew with a crew of two. The Blackbird was a leader in its field, both in speed and height and set many records during its service. 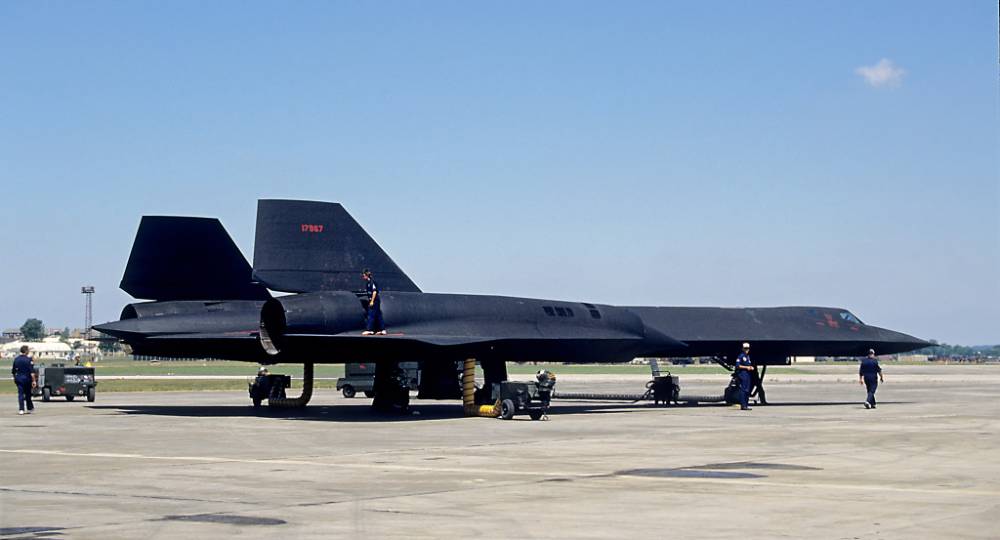 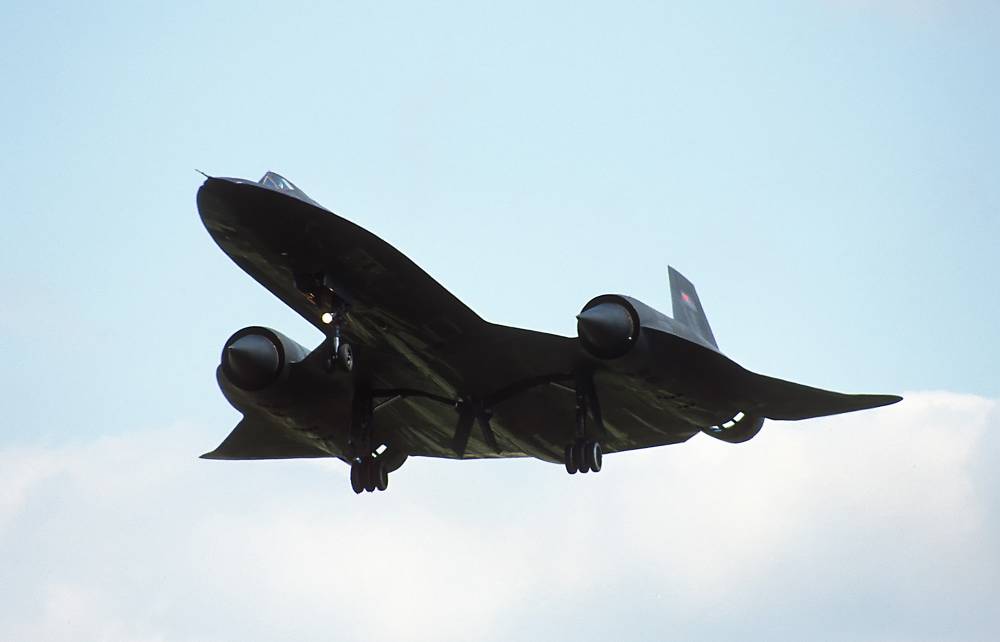 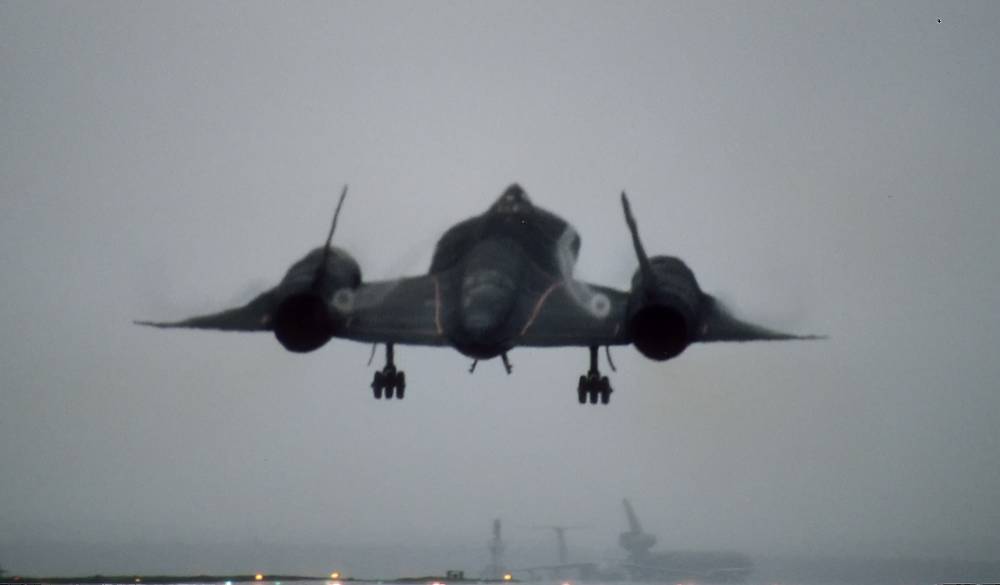 All above images courtesy of Colin Collis.