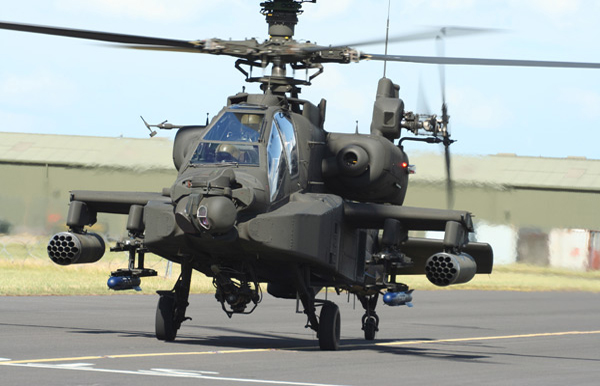 RAF Northolt's history goes back to 1915 when aircraft of the Royal Flying Corps (RFC) operated from it. It also saw service during World War II with the RAF and Polish Air Force, mostly flying Hawker Hurricanes.

After World War II Northolt became a civilian airport. Later reverting back to military use with the opening of Heathrow.

Various Air Forces operated communications aircraft at Northolt up until 1980. Today it is the home of No. 32 (The Royal) Squadron RAF.

Northolt has also been used for outside locations in several films such as James Bond and the TV mini series The Winds of War. 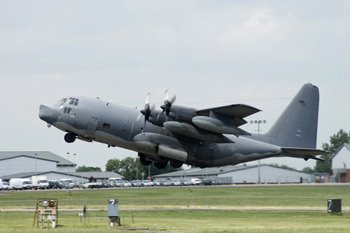 This event was held at Northolt Airfield on Sunday 13th June. This was Northolt's fifth annual summer photocall, with a mix of civil and military aircraft. One of the largest aircraft was a MC-130P Hercules from RAF Mildenhall and a variety of small planes and helicopters, including Hawk T1A XX204 from 19 R Squadron 4FTS at RAF Valley and the Martin-Baker ejection seat test aircraft, Meteor T7 WL419. Also of note Chipmunk T10 WP903, used to teach HRH Prince Charles to fly. 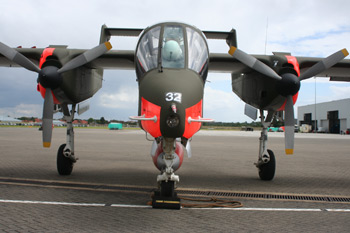 This was a second year of the event with aircraft arriving from around the world. The run up to the event was not looking good with heavy rain and low cloud, but this cleared away to leave some bright sunshine and good conditions for the photographers.

The object of the photocall was to raise money for charities supported by RAF Northolt and the restoration of the Ops room.

A good mix of aircraft were on static display. From the RAF the Tornado, King Air, Tucano and Hawk, to a pair of PC-7s and a rarity such as the Martin Baker T7 Meteor and a privately owned OV-10A Bronco.

A big thank you to Phil Dawe and his colleagues for organising a fantastic event.