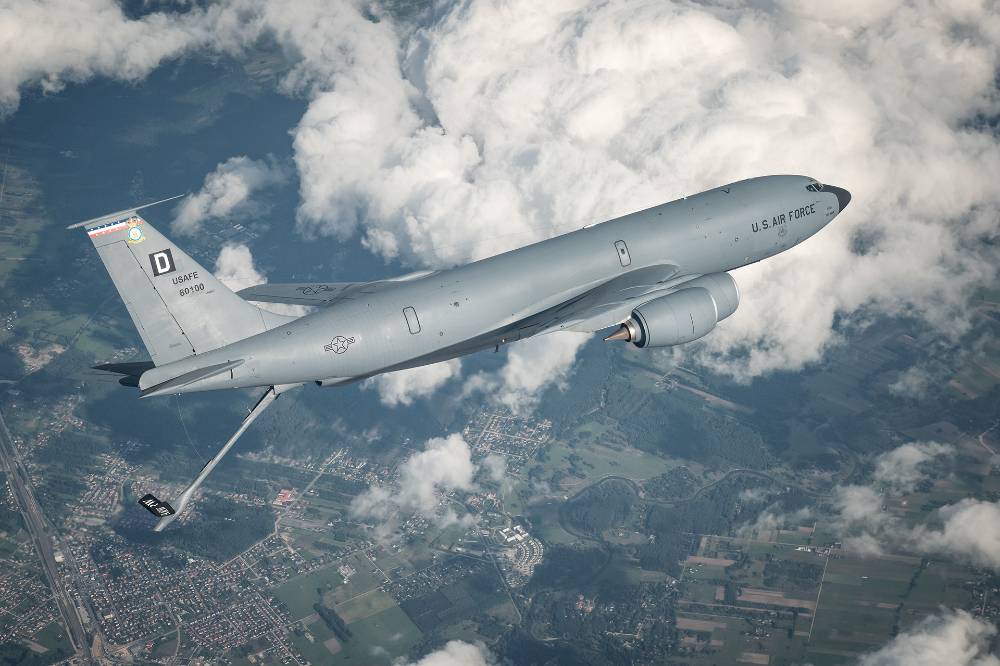 The Boeing KC-135 Stratotanker replaced the KC-97 Stratotanker as the first jet powered aerial refueling tanker of the US Air Force. The KC-135 is similar in design to the Boeing 707 and first tasked to refuel strategic bombers. It was used extensively during The Vietnam War and also in other conflicts such as Desert Storm, mainly used for increasing the range and endurance of both the Air Force and Navy tactical fighters and bombers.

The first flight of the Boeing KC-135 Stratotanker was on 31st August 1956 and it has served with the United States Air Force since 1957. Along with only six other military fixed-wing aircraft, the KC-135 has served over fifty years of continuous service. With over 800 built and being used as an aerial refueling tanker, the KC-135 is also used in the transportation role.

Along with the United States a number of other countries use the KC-135, including the French Air Force, Republic of Singapore Air Force and the Turkish Air Force.

NASA has operated several KC-135 aircraft (without tanker equipment installed) as their infamous Vomit Comet zero gravity simulator aircraft. A KC-135A named Weightless Wonder IV and registered as N930NA, AF Ser. No. 59-1481 was the longest serving KC-135 with NASA between 1973 and 1995.

The KC-135 was initially purchased to support bombers of The Strategic Air Command. The KC-135 was used for midair refueling of F-105, F-4 fighter bombers and also B-52 bombers. This improved the range of bombing targets which normally weren't in range. 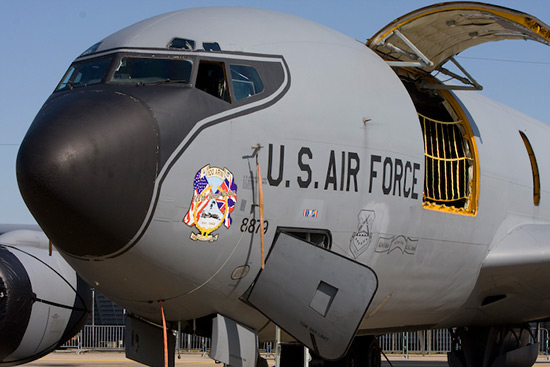 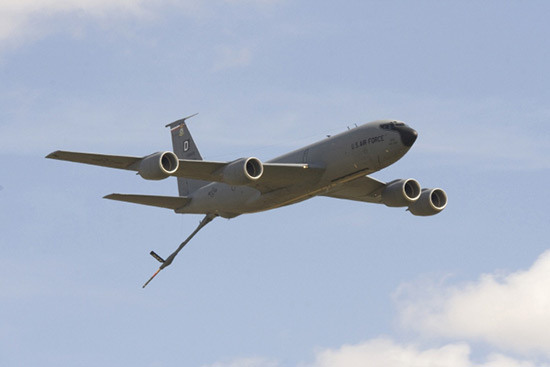 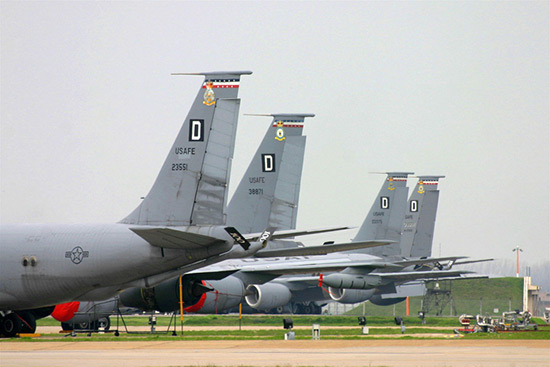