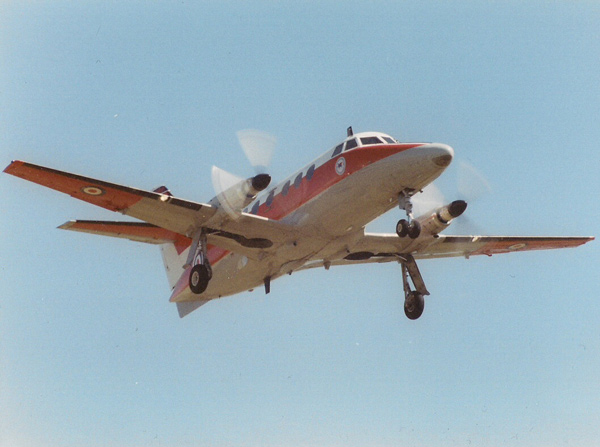 RAF Jetstreams were retired from service in 2003, when they were replaced by King Air aircraft in the multi-engine training role at RAF Cranwell, Lincs. The Jetstream T1 also operated from RAF Finningley, RAF Leeming and RAF Oakington. The Royal Navy still operates the Jetstream with two variants in service, T2s (used in the observer training role) and T3s (which are used for operational support and communications). 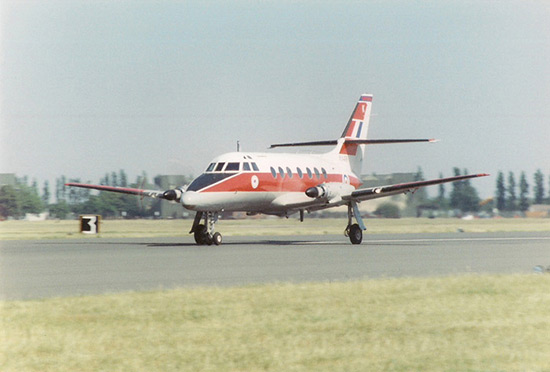 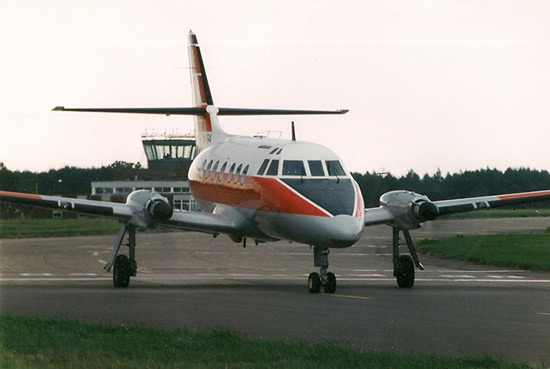 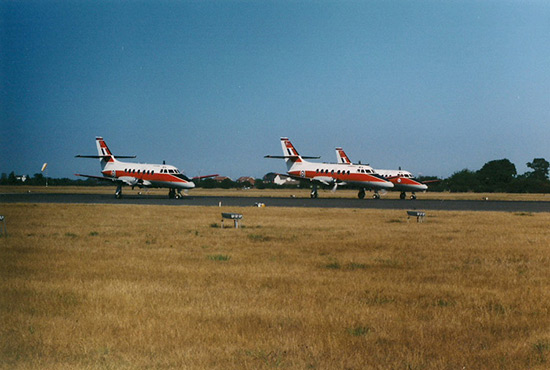