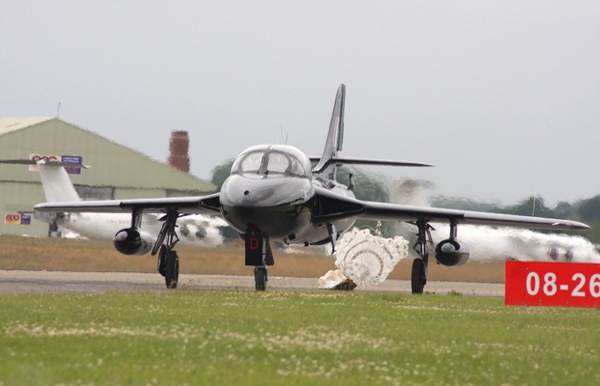 The Hunter entered service with the RAF (Royal Air Force) in July 1954. A total of 1,972 Hunters were produced. The aircraft was used throughout the world with no less than 18 air forces using the type. Probably the most famous event in the history of the Hunter was when No. 111 Squadron (The Black Arrows) looped 24 aircraft in formation.

Examples of the Hunter still exist in large numbers, both as museum exhibits and flying aircraft, which can often be seen at air shows and air displays throughout the country. 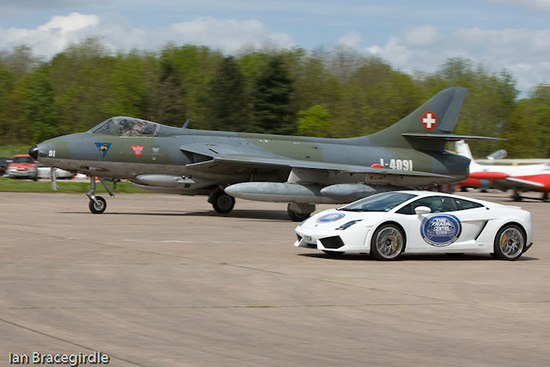 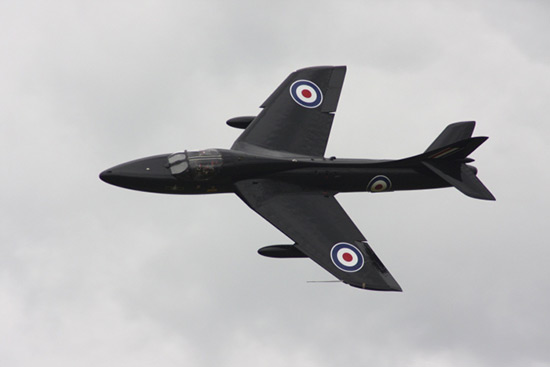 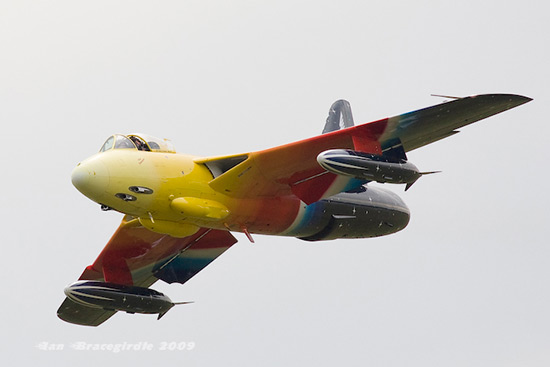