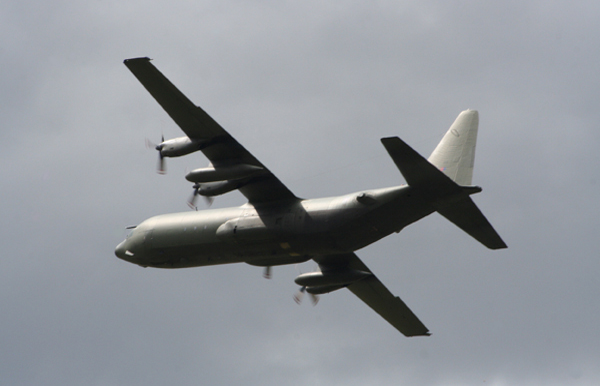 Marshall Aerospace and Defence Group is celebrating 50 years of supporting the United Kingdom’s Royal Air Force’s fleet of Lockheed Martin Hercules C-130s. The fleet of 24 C-130Js is currently maintained under the innovative Hercules Integrated Operational Support (HIOS) programme, which debuted in 2006 and focuses on meeting the RAF’s immediate and long-term operational capabilities, through maintenance and upgrades to improve front line availability. 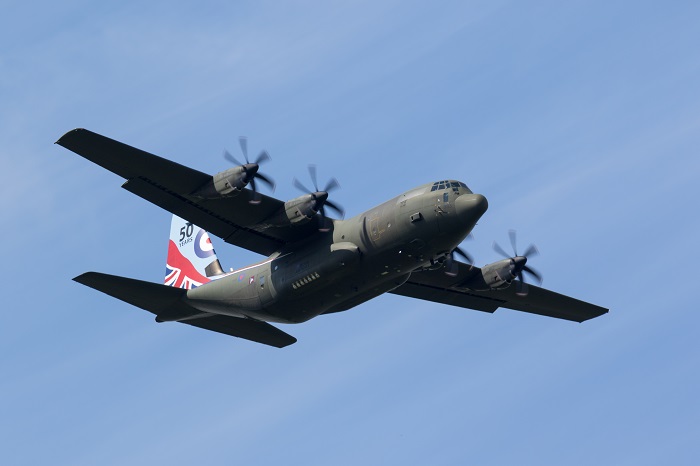 During the last five decades, Marshall has worked on more than 90 C-130s for the RAF, performing both standard and deep maintenance, as well as special mission modifications. In addition, Marshall’s relationship with the RAF’s forebear, the Royal Flying Corps, dates back to 1912. 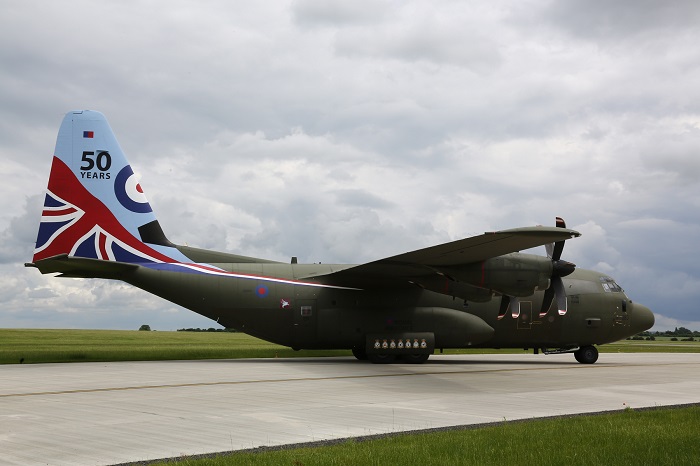 Marshall’s C-130 engineering and project management skills were demonstrated in 2013, when the company quickly returned to service five aircraft based at Kandahar, Afghanistan, when they suffered severe hailstone damage. In recognition of the rapid response, the RAF awarded Marshall a Chief of the Air Staff’s Commendation.

George Shultz, Vice President & General Manager, Air Mobility & Maritime Missions, Lockheed Martin, comments: “The C-130 Hercules is truly an unmatched global asset for military and commercial operators alike. As such, it requires a worldwide network of trusted partners to deliver proven fleet support. For 50 years, Marshall has been the very definition of such a trusted partner — for the Royal Air Force, Lockheed Martin and many Hercules operators around the world. We are proud to celebrate Marshall’s contributions to the entire Hercules community and look forward to many more decades of partnership with the Marshall team.”

Marshall has supported the C-130 in 33 countries for 52 customers, and has worked on more than 300 aircraft. 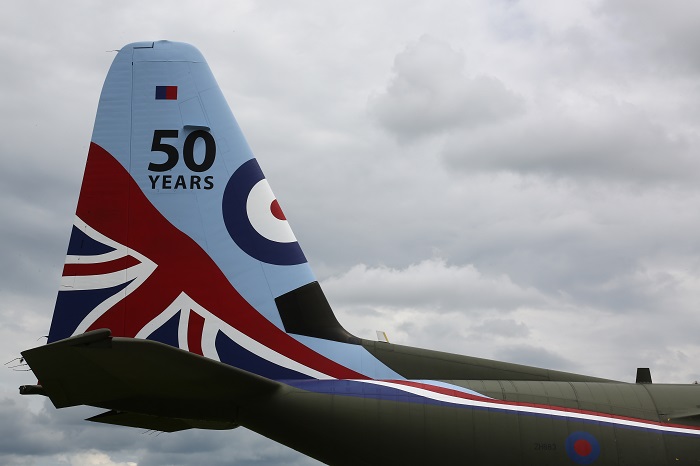 Steve Fitz-Gerald, CEO of Marshall Aerospace and Defence Group, comments: “It is incredible to think that our first engagement with the RAF in relation to its C-130 fleet was back in 1966, and we look forward to continuing the partnership to provide the highest levels of availability, affordability and innovation. I would also like to thank our dedicated employees and suppliers for their continued support, and in helping Marshall achieve such an incredible milestone.”

Marshall was the first authorised C-130 service centre in the world, and it is the only European centre authorised to service C-130 J variants. It is though Marshall’s reputation for supporting the RAF that has led to the company also supporting 10 other air forces around the world; an export capability that was a contributing factor to the company winning a 2016 Queen’s Award for International Trade.”

First flown on 25th August 1954 and still being produced as the C-130J. Over forty models or variants of the Hercules served with more than fifty nations. The C-130 commonly known as Fat Albert entered service with the RAF in 1968 as a replacement for the Blackburn Beverley. The Hercules operates from RAF Lyneham in Wiltshire and has been the backbone of RAF transport for over forty years. 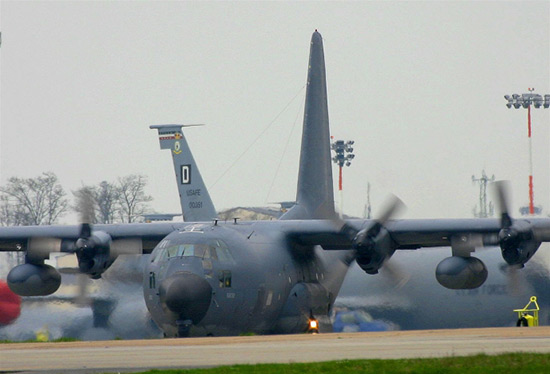 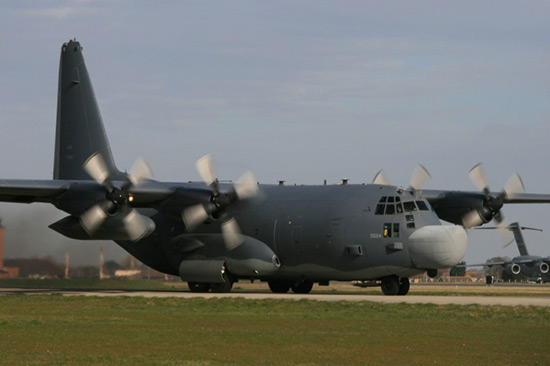 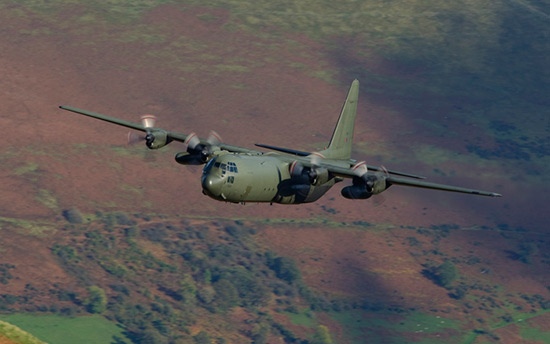 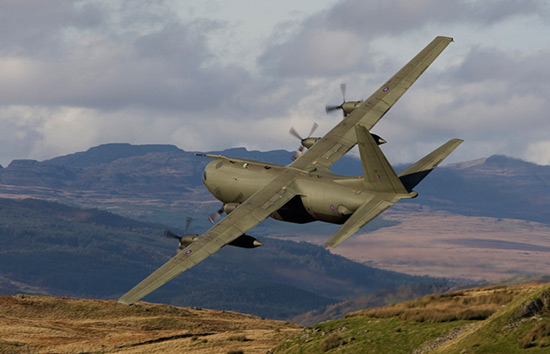 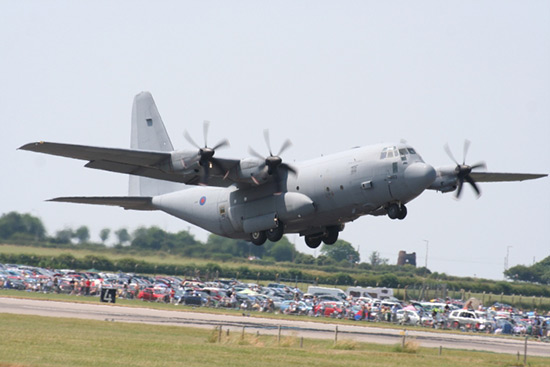