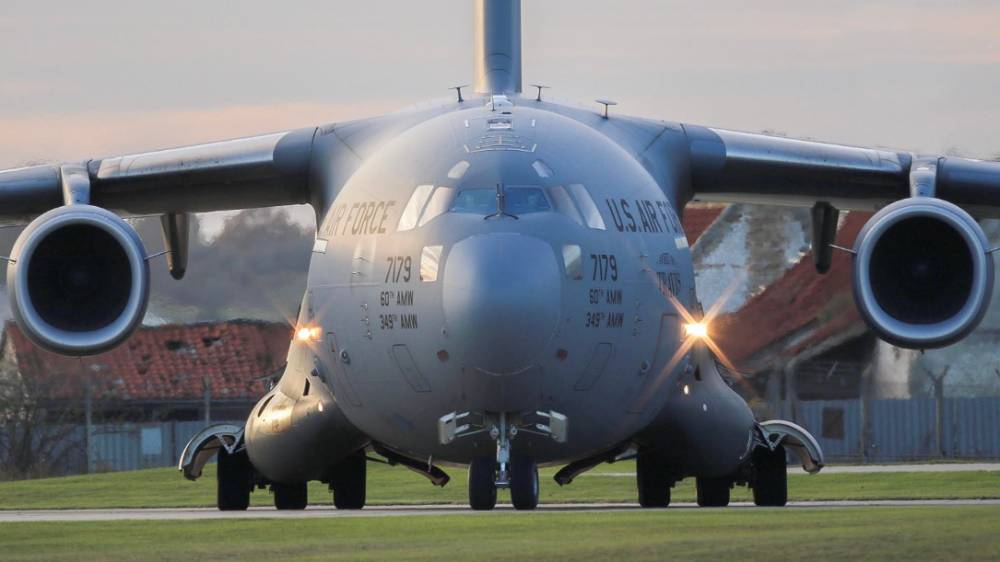 The C-17 Globemaster III was developed by McDonnell Douglas, now part of Boeing. The design dates back to the 1980s and the aircraft first flew on 15th September 1991. The C-17 is used for rapid strategic airlift of troops and cargo to main operating bases and forward operating bases throughout the world. The C-17 went into the service in 1993, with the primary users being United States Air Force, Royal Air Force, Royal Australian Air Force and Canadian Forces. 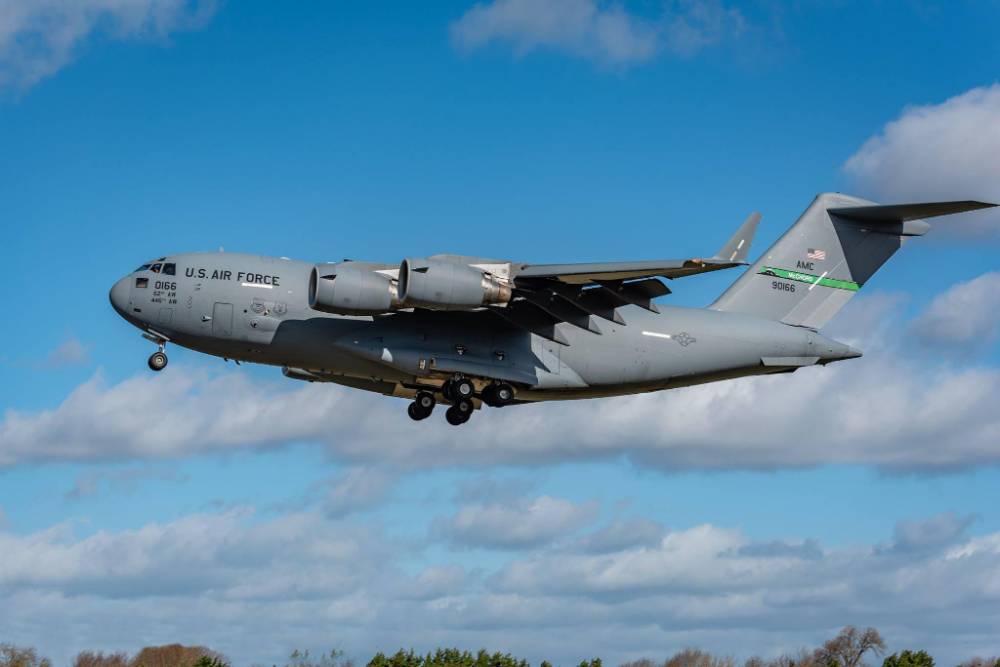