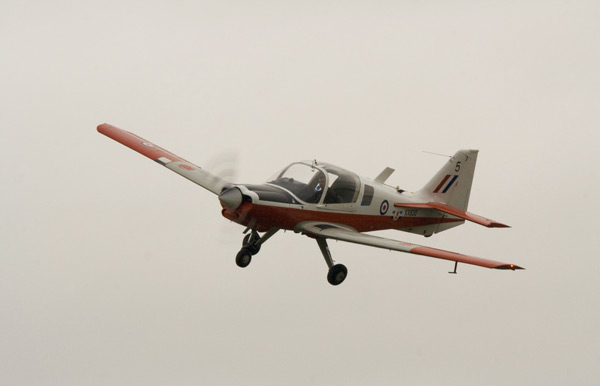 The Bulldog first flew on 19th May 1969. The RAF ordered 130 aircraft, designated T1s. These aircraft were used in the training role, and also by University Air Squadrons and the Air Experience Flight. The Bulldog carried on in the training role after the Chipmunk retired and eventually being replaced by the Grob Tutor. Ex RAF Bulldogs can still be seen flying in private hands. With some aircraft operating with the armed forces of Malta.