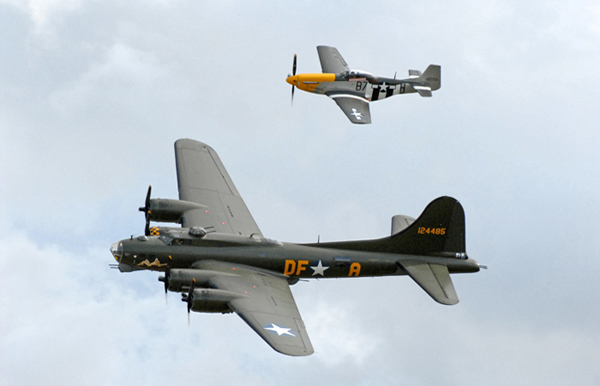 Duxford's American Air Day held each year late August has been running for several years and remains as popular as ever. Showcasing the combined work of the United States Air Force (USAF) in Europe and in particular the Third Air Force, based in the United Kingdom. The day includes ground and flying displays and flypasts by a number of the USAFE aircraft which are based in East Anglia and flown over from RAF Mildenhall and RAF Lakenheath. The American Air Day also features some displays from Duxford based aircraft, this combination of American aircraft and Duxford's aircraft is an acknowledgment of the connection between Duxford Aerodrome and the United States Air Force. This is represented today by the stunning American Air Museum situated at Duxford. 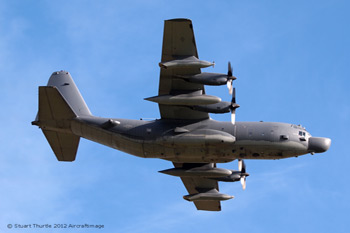 Duxford’s annual American Air Day keeps alive the historic link between IWM Duxford and the United States Air Force. The American Air Museum houses the largest collection of US military aircraft in Europe. American Air Day celebrates the close links between our two countries, and gives visitors a chance to meet USAF service personnel and see how their operations are carried out. With two C-130 Hercules parked on Duxford’s jet pan it certainly gave the spectators a close up of these large aircraft. Both of the aircraft are modified for use by the special operation group at RAF Mildenhall and were open to the public for most of the day. There were flypasts by a KC-135 tanker also from Mildenhall and F-15 Eagle aircraft from Lakenheath during the day. As well as a nice display of American vehicles on display, there were numerous stalls either displaying equipment or selling memorabilia associated with the USAF military. During the day there were also demonstrations by the K9 dog display, and performances by the 'Wings of Dixie' band. As usual a good day out for all the family with plenty of activities throughout the day. 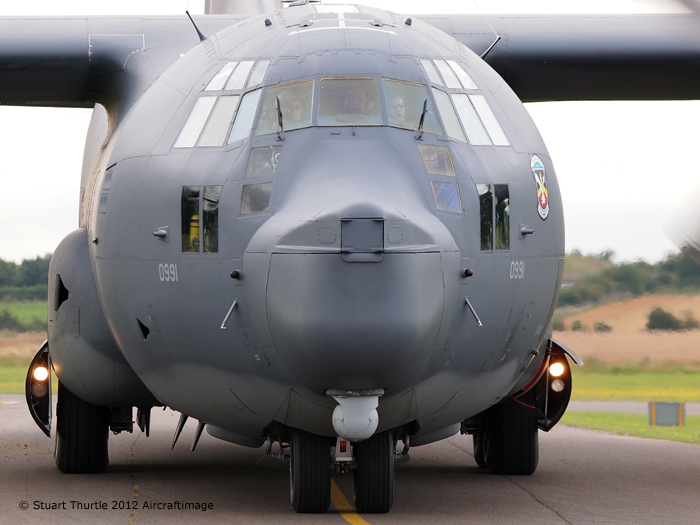 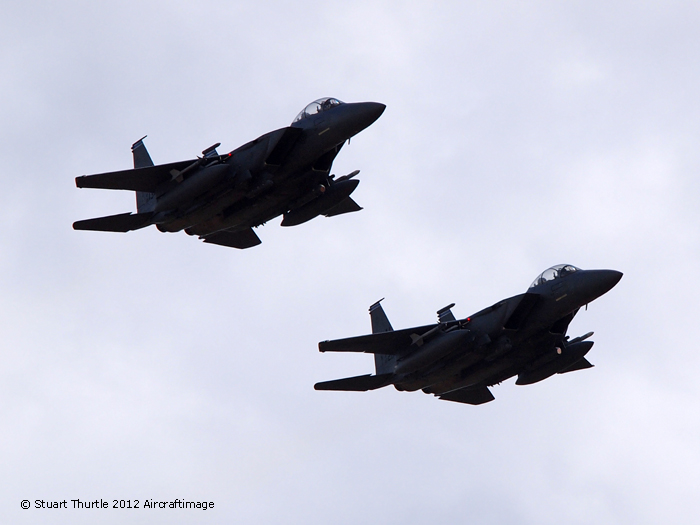 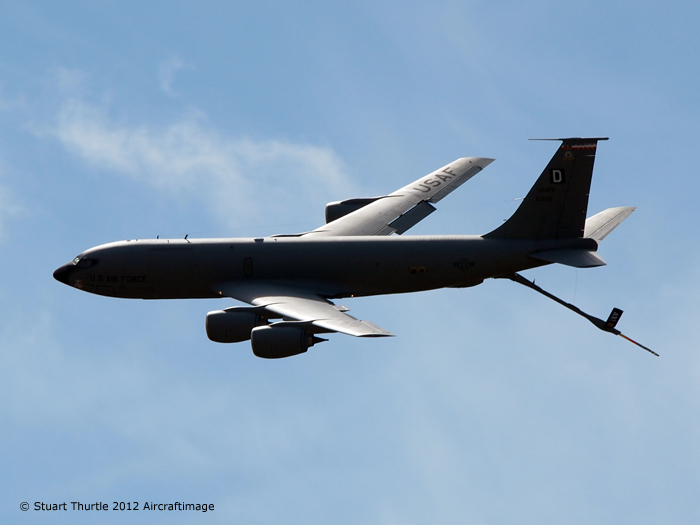 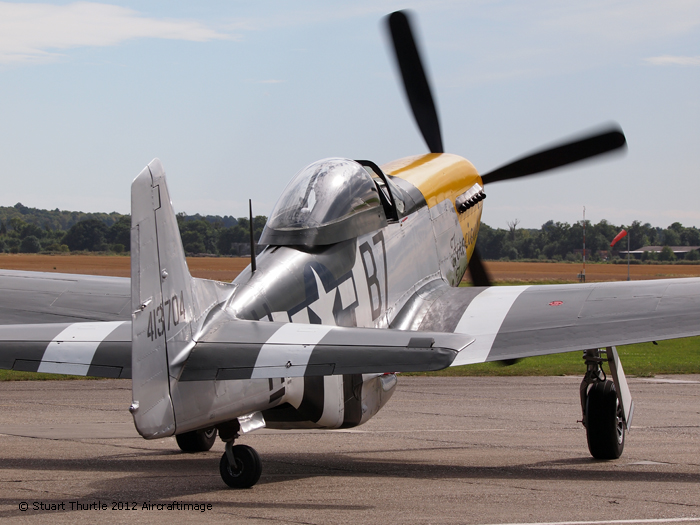 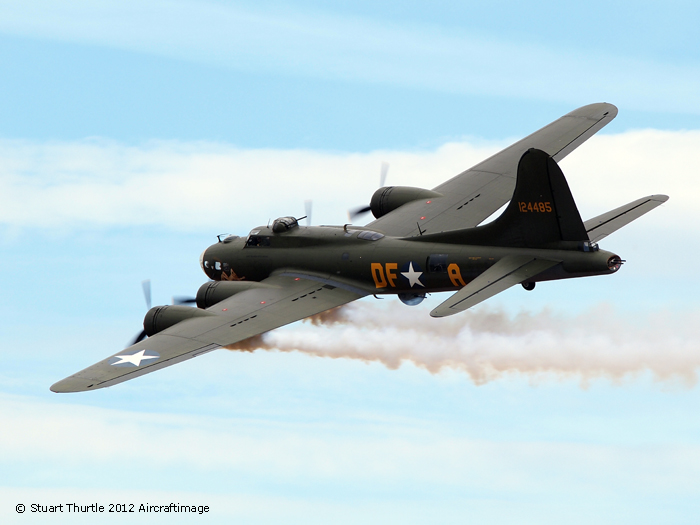 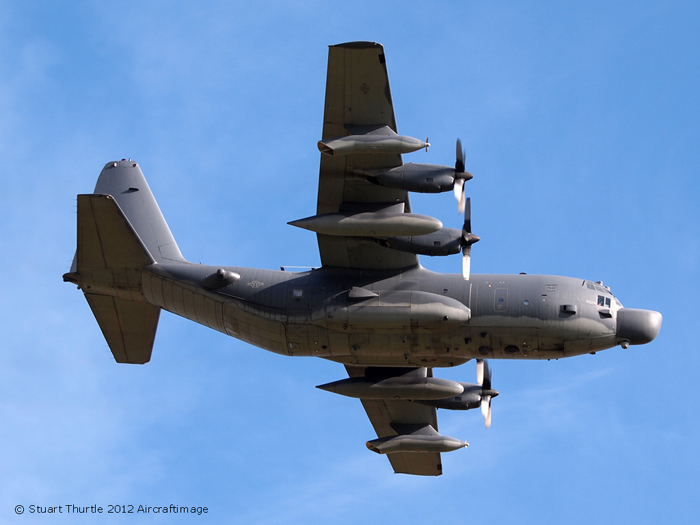 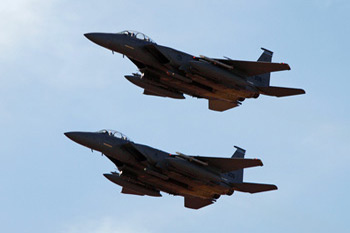 American Air Day at the Imperial War Museum at Duxford this year was blessed with fine weather and as usual there were classic American cars and motorcycles on show and numerous demonstrations and stalls, mainly from Mildenhall and Lakenheath.

American Air Day is not an air show but a chance for American service personnel to meet and interact with the general public. As well as the fantastic collection of American aircraft on show in the American Air Museum, Colonel Richard Graham an Ex SR-71 and U2 pilot was on hand to give walk around tours of the museum’s SR-71 aircraft. This year saw a C-130 Hercules from Mildenhall carry out a short field landing before reversing into its parking slot, this exhibit is very popular with visitors as the aircraft is open to the public most of the day. As well as the C-130 there were flypasts by F-15E and F-15C aircraft from Lakenheath and also Duxford based aircraft such as the North American Harvard, the PBY-5A Catalina and the F-86 Sabre. 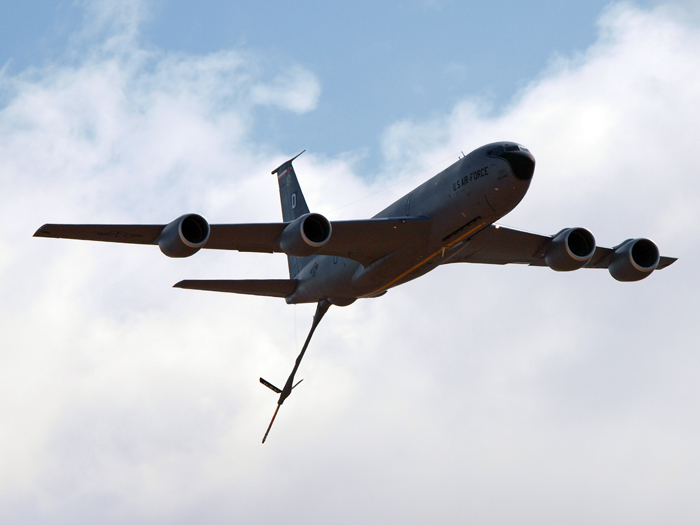 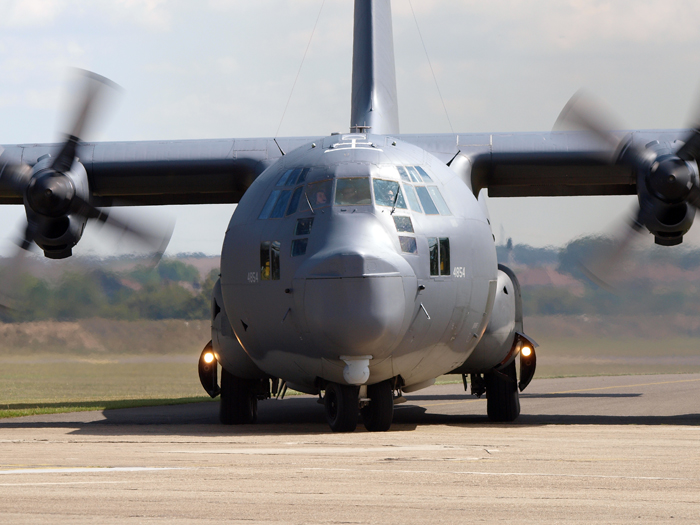 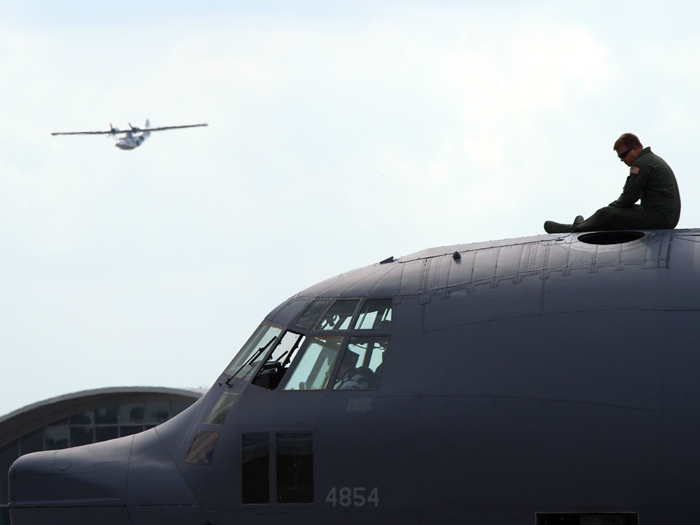 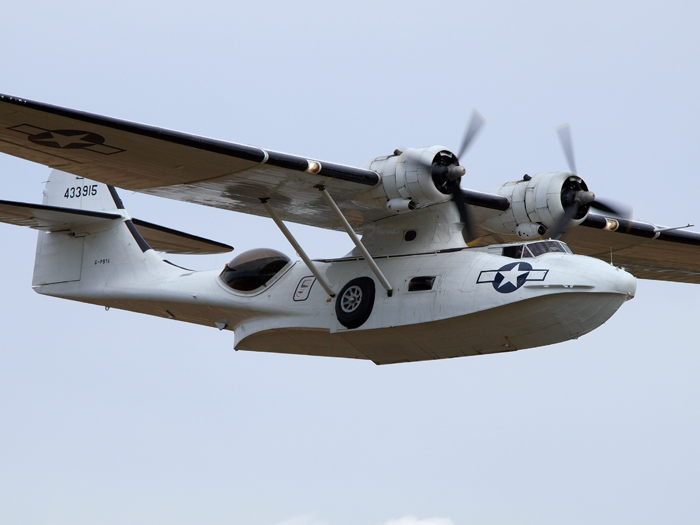 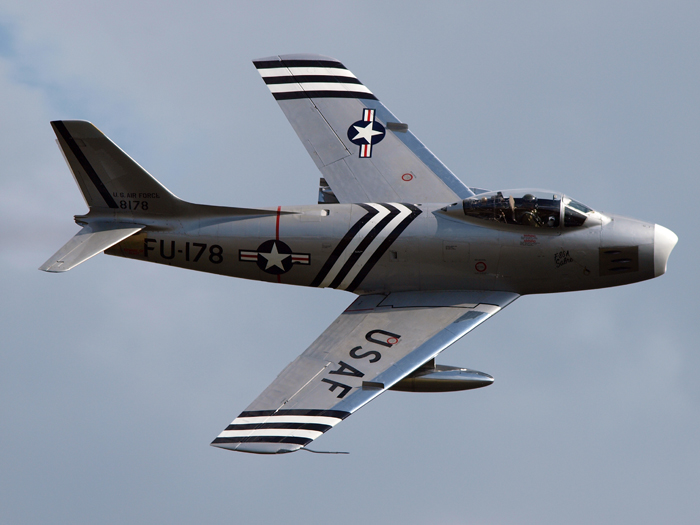 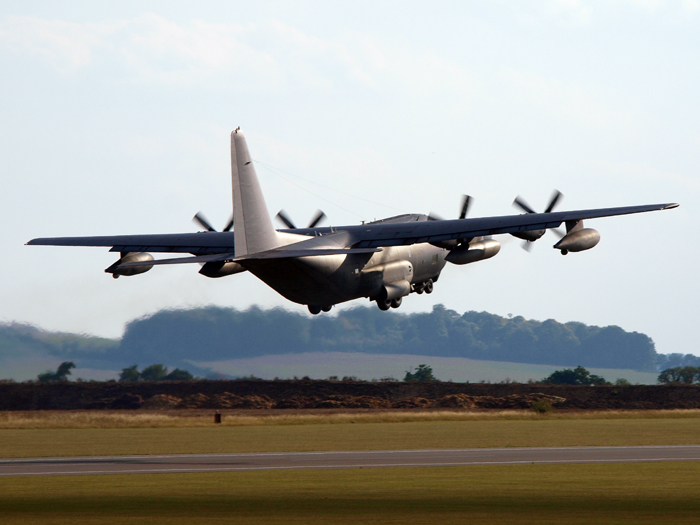 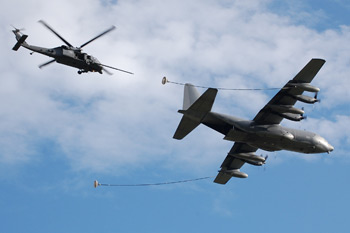 As well as restored classic American aircraft such as the B-17 Flying Fortress Sally B, the P-51D Mustang Ferocious Frankie. Several modern aircraft were displayed including the F-15E Strike Eagle from RAF Lakenheath and a K-135 Tanker from RAF Mildenhall. Also from Mildenhall was an MC-130P Hercules from the 352nd Special Operations Group who dropped parachutists onto the airfield before landing and parking the aircraft up on static display. 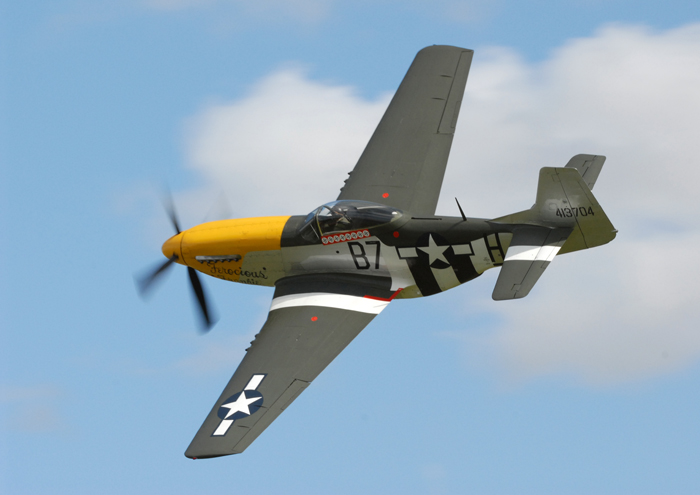 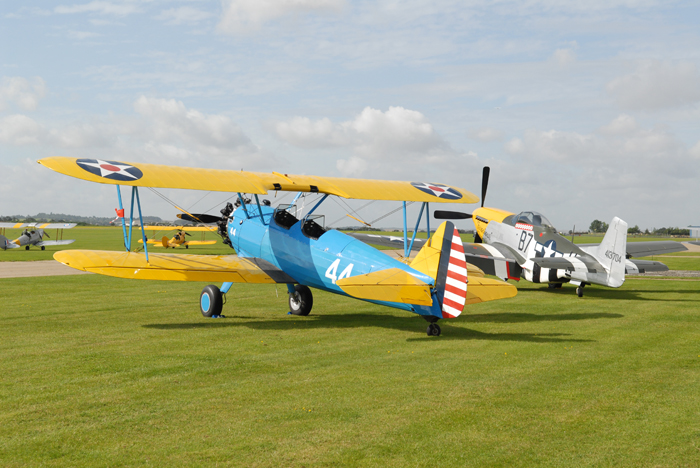 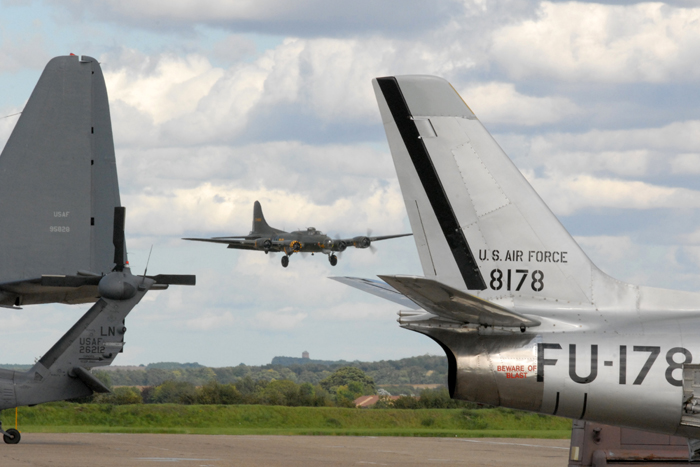 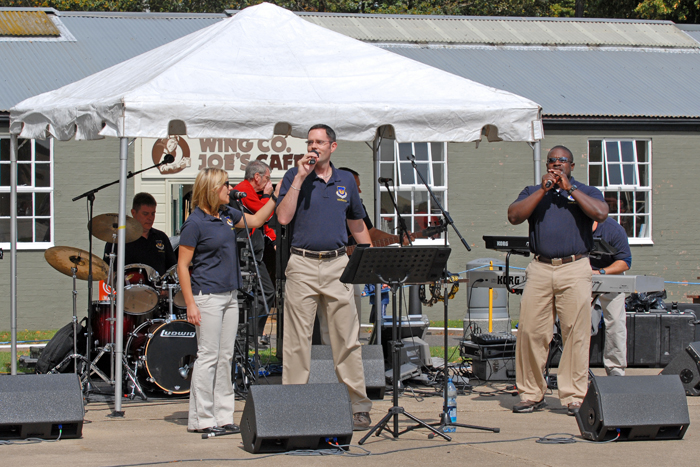 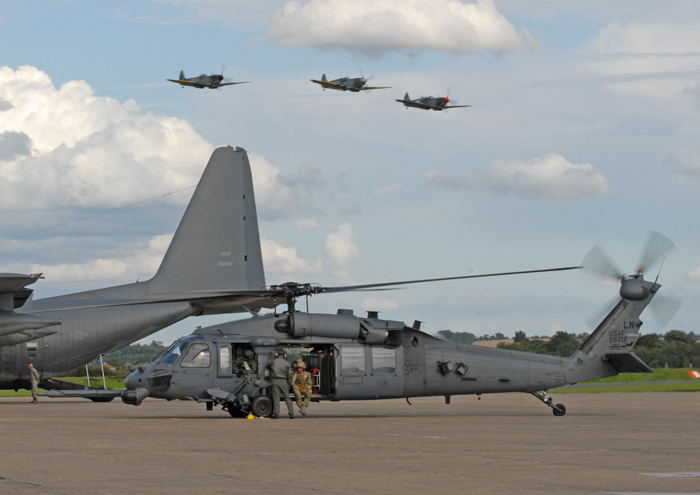 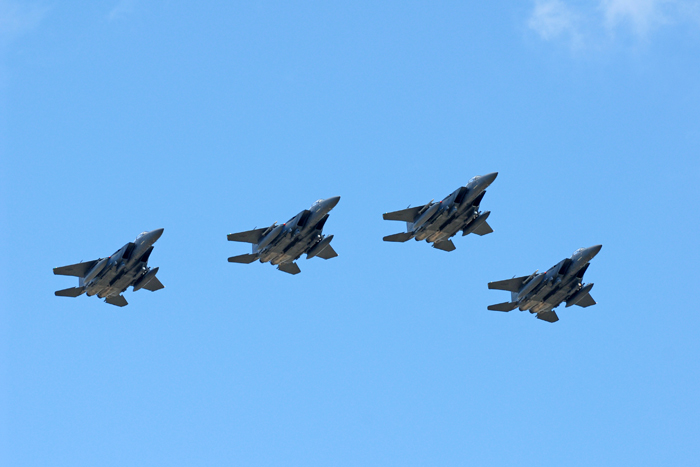 As usual service personnel were on hand to meet the public and answer all manner of questions which were put to them. Also there were static exhibits including American military vehicles and the USAFE's own rock band Touch 'n' Go were playing throughout the day.

There were plenty of attractions at Duxford for the event which attracted over 6000 visitors making it the best attended Duxford American Air Day to date.