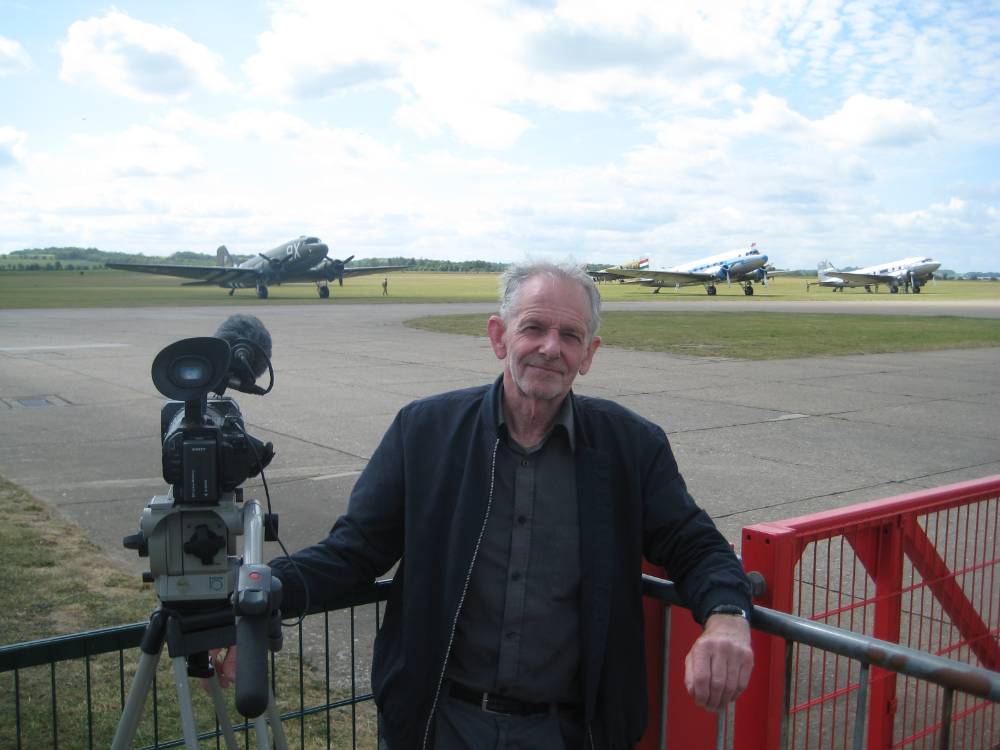 Chris has grown up around Aircraft, living beside RAF Wyton most of his life. In fact his first foray into filming was at RAF Wyton in 1992 with six T17 Canberras.

Chris has worked closely with the RAF, USAF and many Air Shows and private operators over the years and continues to add to his extensive film and video archive. 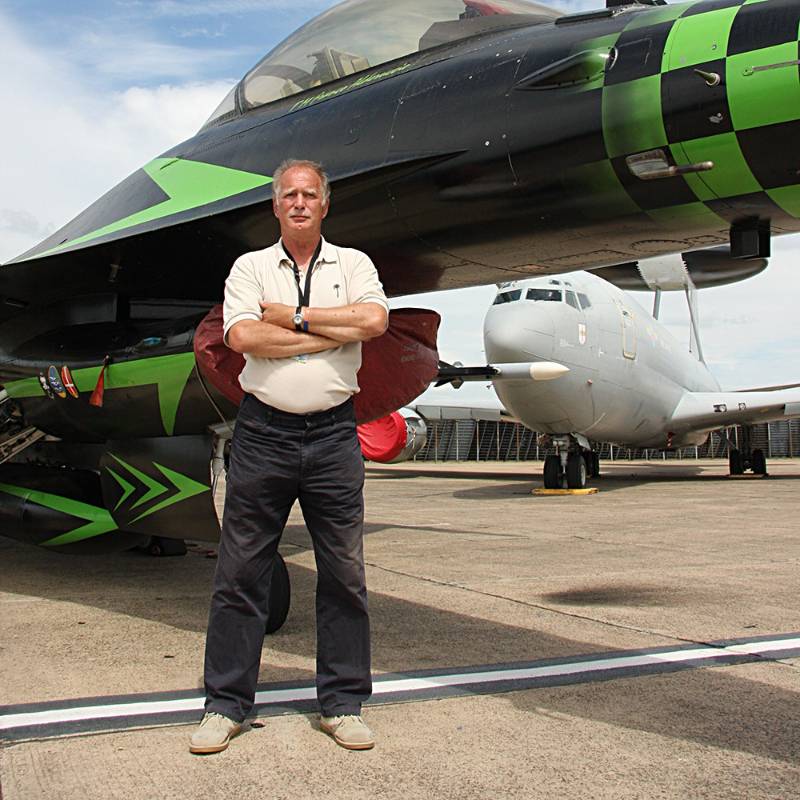 Bob has been an aviation photographer for well over 30 years. Consistently attending air shows both in the UK and abroad, as well as press events at RAF stations. Bob's photographs have been used in various magazines, books and brochures over the years, including The Battle of Britain Flight at Coningsby.

Stuart lives in North Norfolk getting his aviation and photography bug in the mid 1970s from visits from RAF Coltishall, he has now over thirty years of photography behind him with work in several books. calendars and websites.

Stuart has been a part of Simply Planes since 2011 and you can visit his own website at www.aircraftimage.zenfolio.com 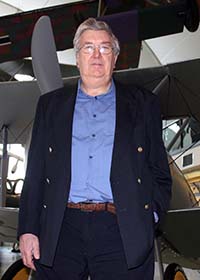 John Bradshaw served as an Engineering Officer in the RAF for 33 years, retiring in 2000.

Although he has been photographing aircraft enthusiastically for 50 years, it has only been since he finally retired in 2009 that he has had the equipment, opportunities and time to develop his technique significantly.

John’s other main interest is scale aircraft modelling and this has had a major impact on his portfolio. However, since joining Simply Planes in 2012, flying shots have begun to outnumber wheel hubs and airbrake interiors in his new photo sets.

John’s main contribution to the site will be in researching and writing the material to back the video and images, particularly for the squadron histories and aircraft type sections. However, living very near Chris, he is available to undertake short notice photo tasks when more experienced team members are not available. 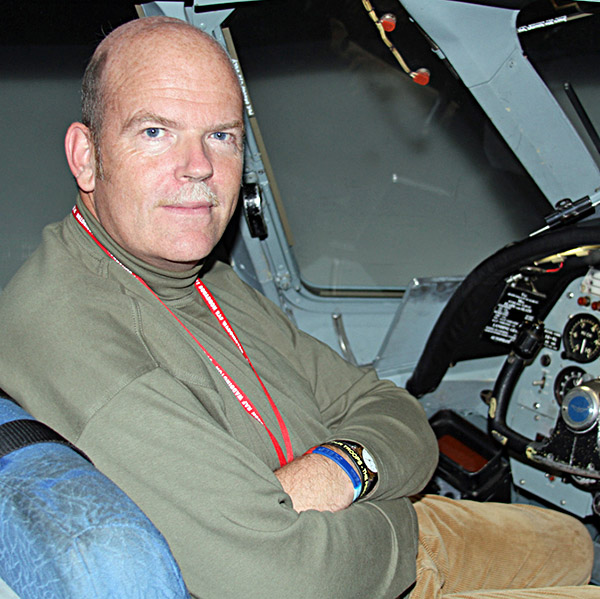 Mark has lived in Cambridgeshire for the past 26 years and can often be found taking photos around the remaining military airfields of East Anglia and further afield; he also usually travels at least once a year to the US to visit their numerous active bases and museums. His specialist aviation subjects are the VC10 and C-135 family, and his photo journalism has appeared in Scale Aircraft Modelling, Military Aviation Review, Flypast and World Air Power journal. In addition to aviation photography and research, he is an enthusiastic scale aircraft modeller and a member of 101 Sqn Association 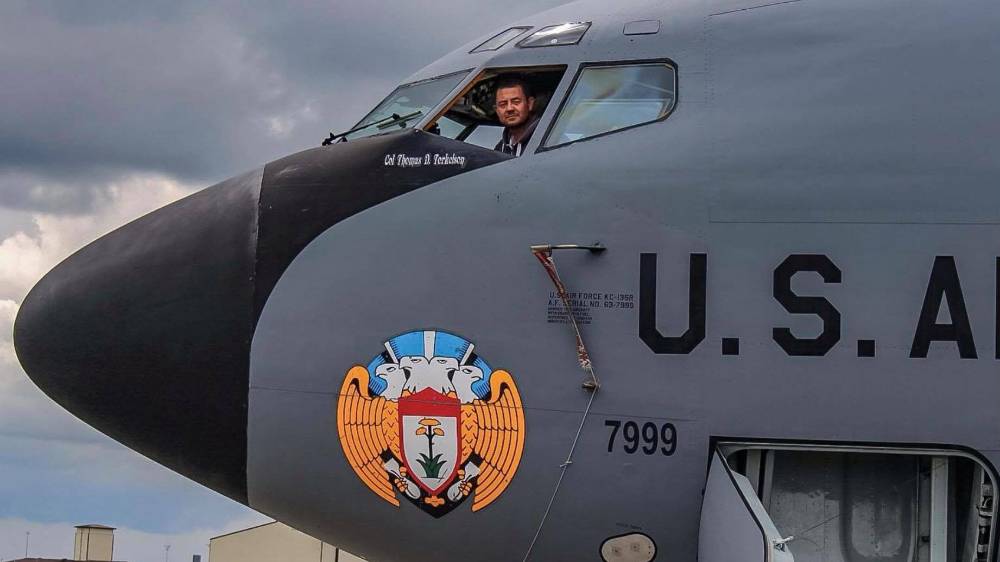 My Aviation journey started in April 1990 whilst on a school trip to Shropshire. This was the first time I saw a Tornado GR1 in Camo colours winding its way straight towards me at what and felt like only a 100ft. From that moment I was hooked! After an unforgettable experience that day, I knew aviation was a passion. I bought various magazines and subscribed to Airplane magazine on a monthly basis. As I got older my interest was still very much there but only from reading magazines and a visit to the Clacton or Southend Airshow every year. In 2015 I bought my first proper DSLR a Canon 70d paired with a Sigma 150-600 Sport. After about a year I purchased a Canon 7dmk2 and a Canon 500mm USMII prime lens. Over the next couple of years I attended as many Airshows as possible at home in the U.K. and Europe. In 2018 I moved to RAF Lakenheath to fulfill my hobby of Aviation photography.